Generally speaking, there are two kinds of coops. The first type focuses on bulk purchasing on behalf of its members. In this model, the coop collects the purchasing of its members and negotiates a special price or discount for a given product or service. While this model may be useful for non-critical items (think: office supplies), this price-focused model would be neither workable nor desirable for the purchase of steel among competitive, albeit cooperating firms. 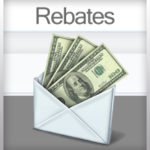 The second model, and the one chosen by ISA, has absolutely nothing to do with daily transaction pricing. Rather, the coop negotiates with suppliers for a patronage dividend, or a rebate, paid to the coop by the supplier(s) and distributed to members for all purchases made by members from coop suppliers.

The rebate model is attractive for a variety of reasons. First and foremost, the member company is still in complete control of negotiating with their suppliers for their best daily transaction pricing and terms. The coop will never control or dictate the pricing of the most important competitive drivers for your company. Instead, coop suppliers offer to ISA members a rebate as an incentive for the members to purchase at least the same, and hopefully an increasing share of their overall purchases from the coop supplier. The coop offers a chance for the supplier to gain additional market share through access to a cohesive group. 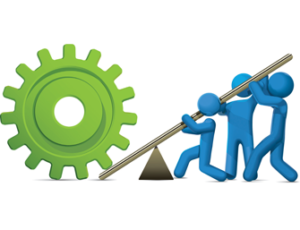 An important concept determining the success of not just ISA but any coop is leverage. In order for ISA to maximize the benefit to its members vis-à-vis an attractive rebate, ISA must have the ability to leverage one supplier against another. To achieve this on behalf of its members, ISA seeks to create mutually-beneficial partnerships between its members and some BUT NOT ALL available suppliers in the marketplace.

So, why not just add all the suppliers out there? Good question! But think of it: If all suppliers were in the coop, then there would be no change in the market, or a zero-sum game in other words! As a fabricator member, you will have an incentive to support those suppliers in ISA’s network. That’s how you’ll earn rebates!

And, ISA is continually evolving our suppliers to best serve the purchasing needs of our fabricator members.

Got more questions? Check out the Frequently Asked Question section! 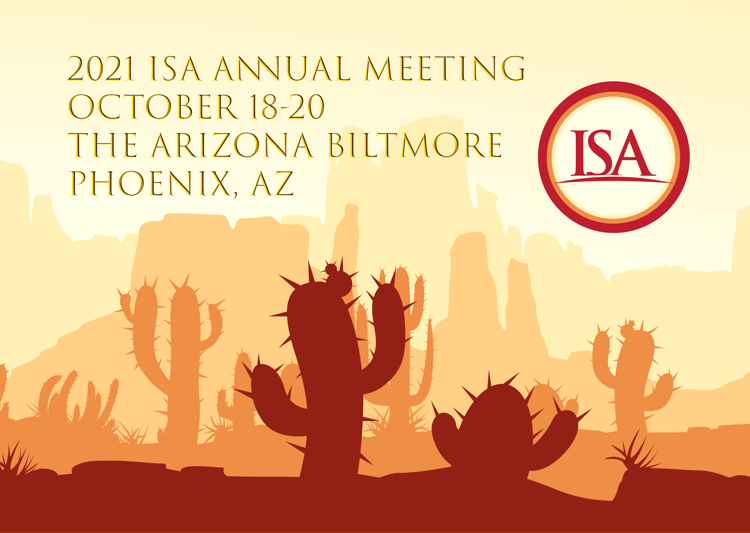